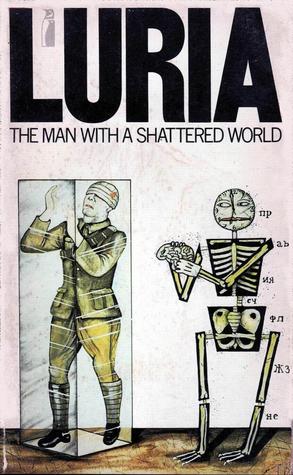 How is it that we can have such a strong urge to do something, a goal, but the distance between intention and completion seems infinite? Authors call it writer's block. Some call it a rut or a mental block. Others make excuses and justify not doing it at all (e.g., "I'm not good at this, I don't have the time, There are more important things"). As I myself attempt to find an excuse for not writing (e.g., "I'm too busy taking care of patients, I need to read about that first, I'm not really a writer"), Zasetsky haunts me.

Before Zasetsky, first Sacks and then Alexander. One of my favorite authors growing up happened to be Oliver Sacks. He was a neurologist who wrote clinical tales about his patients. Many may recognize his most famous work, The Man Who Mistook His Wife for a Hat [Sacks, 1995]. It inspired me to appreciate the patients before their brains. Although many of you may know Sacks, far fewer know one of his mentors, Alexander Luria. Luria was a neuropsychologist who also wrote about his patients in a very humanistic way. One of his works [Luria, 1987] focused on a soldier named Zasetsky; a man wounded in the head at the battle of Smolensk in 1943. In Luria and Sacks' spirit, it was more than a clinical case record; it was a story. Zasetsky was a tragic hero. Though away from the battlefield, he stuck in fighting a different war, in his head. He could remember his childhood but not his recent past. A bullet destroyed half of his field of vision, and he had a terrible time speaking, reading, and writing. Talk about potential excuses. What did this guy do? He WROTE. Zasetky tried to keep his sanity by keeping records of his experiences through his diary. Tirelessly, he records his memories to reestablish his past and affirm his existence as an intelligent being.

He worked on this journal day after day for twenty-five years, searching for words with which to express himself, sometimes putting in an entire day to write just half a page. He called his journal "The Story of a Terrible Brain Injury" but later changed it to "I'll Fight On." This work caused him no end of despair, but the hope that had impelled him to write carried him along (Luria, 1987).

A decade after reading this book, I don't remember the neuroanatomy chapters. What I remember is Zasetsky's courage. He'll never win a Pulitzer and most won't even know he existed. Well, I do, and now so do you. Go out there and do something. Don't become discouraged. Do more today than yesterday or better this year than last. Hell, make the second part of your life a comeback. It's not a failure; it's just the story's twist to keep the reader guessing.

Luria, A. R. (1987). The man with a shattered world: The history of a brain wound. Harvard University Press. 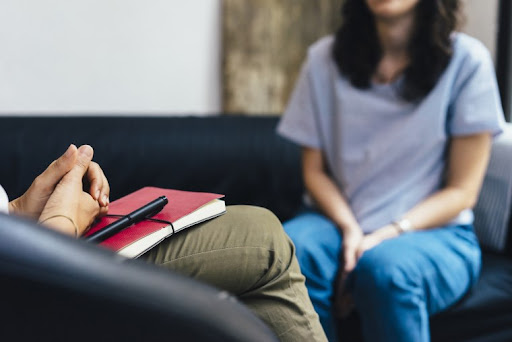