Whether we like it or not, medications only have a modest effect on improving major depression. This effect could be constrained by large responses to non-drug-related features of clinical situations. A study [1] was done to examine such an influence, which looked at the patient-doctor relationship, pill administration, and the expectation of a response.

About ninety people participated in an eight-week treatment. They were randomly assigned to either supportive care alone or combined with a pill, in the latter group neither the participant nor the treater knew if the pill was placebo or medication. In addition to symptomatic improvements, participant's perceptions of general treatment effectiveness and therapeutic alliance were measured.

Those who took pills were more likely to stay in treatment, spent more weeks in treatment, and had greater symptomatic improvements. Among those taking pills and completed the study, the investigators looked at the effect of the therapeutic alliance and treatment expectations. A relationship was found between expectations of medication and symptomatic improvement. Higher expectations predicted greater improvement in the placebo group but not in the medication group. One aspect of the therapeutic alliance, goal and working strategy consensus between provider--participant, predicted symptom change in both pill groups.

It appears "pill-taking" adds significantly to the benefits of supportive care for depression. These benefits cannot be explained by supportive interaction with the provider and are influenced by a patient's relationship with their prescriber.

We all have biases, shaped by our own individual experiences. These relate to our expectations for treatment. Before a doctor makes any recommendations, we have some sort of belief of what will work. It's both the blessing and curse of living in the information age of the 21st century. Am I the kind of person who gets better with pills, psychotherapy, exercise, prayer? What have the advertisements told me? There is an art in balancing a patient's beliefs with evidence-based treatments, they may or may not overlap.
This study does tell us that if someone expects to improve their depression with a pill, that outcome is predicted by a feeling of agreement between the patient and provider over the strategy. When I work with people, for me, the second question I ask is, before any symptom query:
"How do you think I can help?"
References
1. Leuchter, A. F., Hunter, A. M., Tartter, M. & Cook, I. A. Role of pill-taking, expectation and therapeutic alliance in the placebo response in clinical trials for major depression. Brit J Psychiat 205, 443–449 (2014).
Labels: Antidepressant Depression Medication Placebo 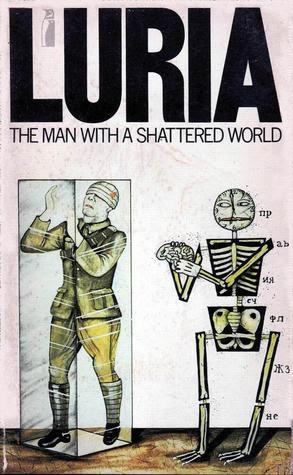